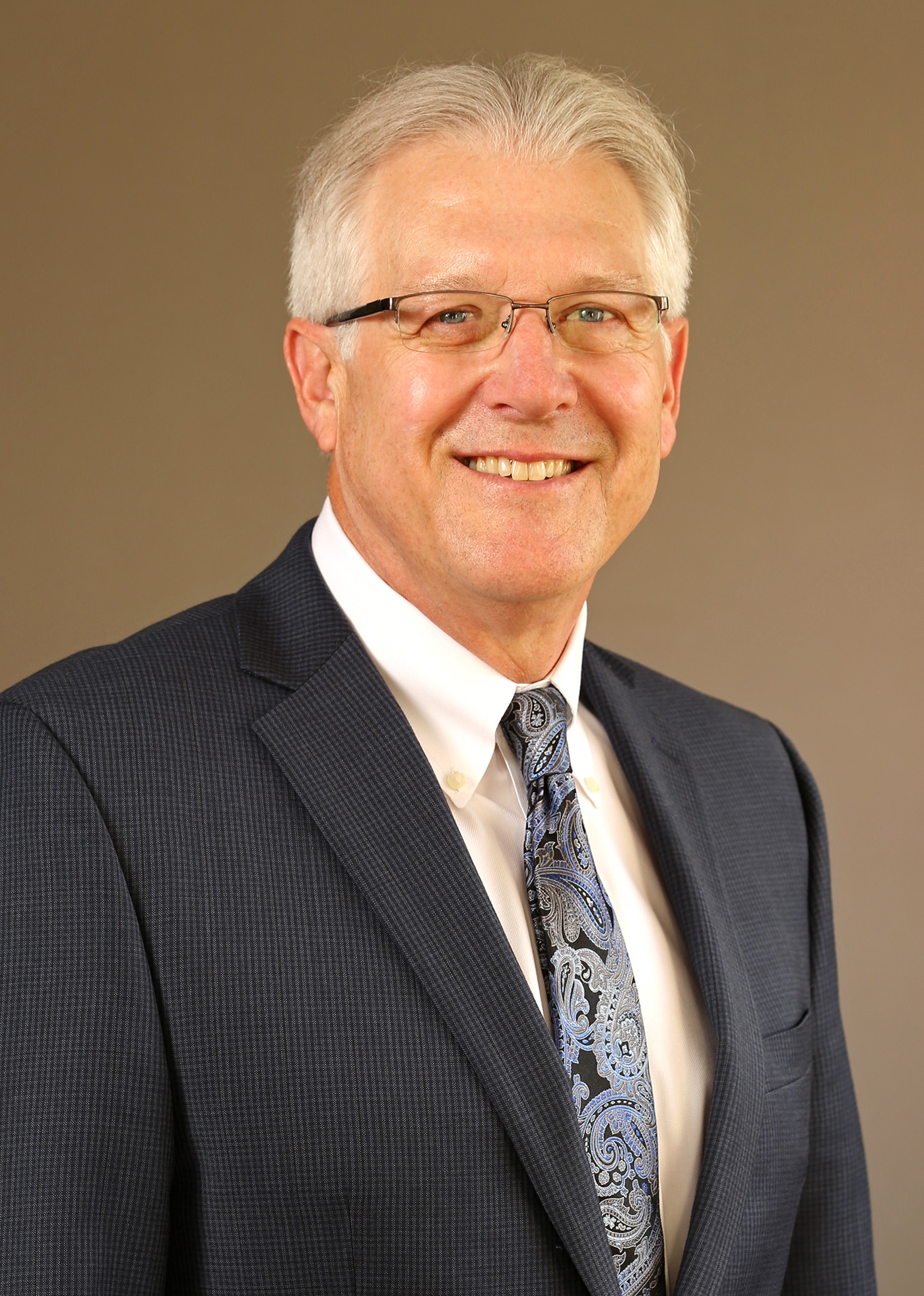 Bill McCarthy is a Minneapolis native, a Vietnam War veteran, and a University of Minnesota graduate with a Bachelor of Science in Urban Studies. He joined Hotel Employees & Restaurant Employees Local 17 in 1985, became a business representative and then was elected president of the local.

While serving for 14 years on the Board of Directors for the Greater Twin Cities United Way, Bill was named as the winner of a national United Way award for labor leadership, the Joseph A. Beirne Community Services Award.

Bill also serves as a board member of the Minnesota Sports Facilities Authority, established by the legislature in 2012 and charged with the design, construction and operation of US Bank Stadium.

Bill is a board member of Meet Minneapolis, Convention + Visitors Association which works to market, sell and maximize the visitor experience of Minneapolis for the economic benefit of our community.

Bill is committed to organizing, mobilizing and reaching out to community allies to build partnerships to create jobs that can sustain a family and strong communities.