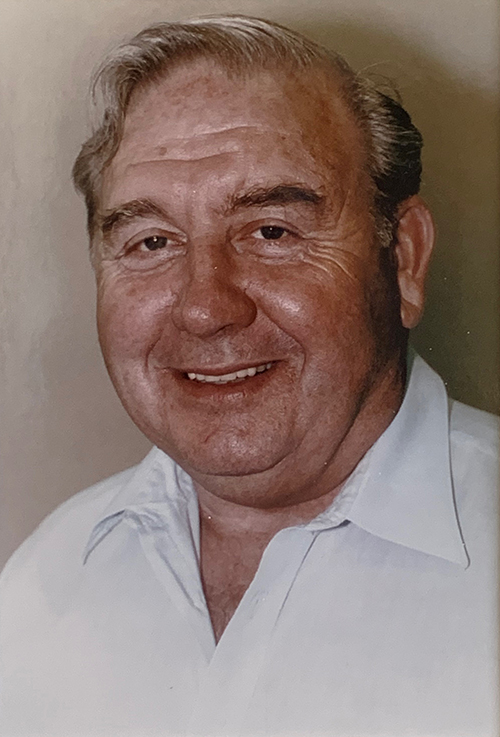 Minnesota’s Labor Movement is saddened to learn of the death of MN AFL-CIO President Emeritus Dan Gustafson Thursday evening. Gustafson served as the State Labor Federation’s President from 1985 to 1990 and Secretary-Treasurer from 1978 to 1984.

Entering the Labor Movement in 1947 as a member of the Plasterers Union, Gustafson was elected to lead the Minneapolis Building & Construction Trades Council in the 1960s. While in Minneapolis, Gustafson was instrumental in founding Union Bank & Trust.

“Union members represent a major element of the economy but the labor movement is left out of the financial decisions made by the community," Gustafson told the Minneapolis Labor Review in November 1974.  "We create the industrial wealth, build the towns, but someone else always handles the money.”