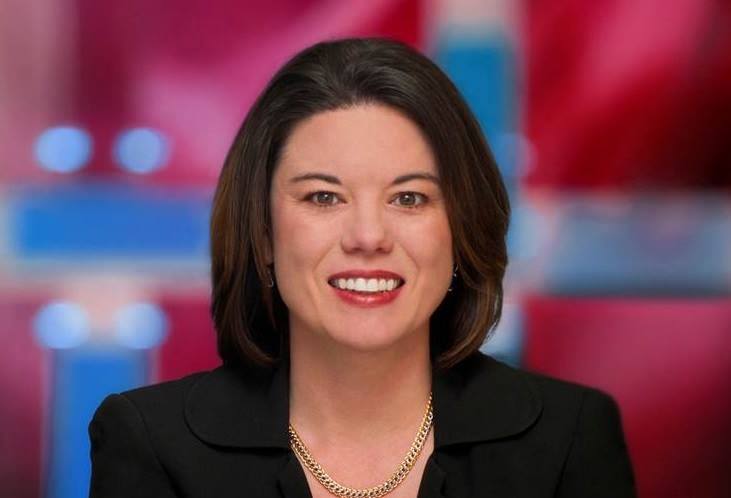 DFL Second Congressional District candidate Angie Craig announced today that the Minnesota AFL-CIO endorsed her campaign for Congress.
“I am so proud to be endorsed by the Minnesota AFL-CIO and the thousands of hard working men and women they represent in my race for Congress,” said Angie Craig. “The foundation of this country is built on the values of organized labor and I will work tirelessly to create and protect meaningful, good paying jobs.”
"Working Minnesotans can count on Angie Craig to be our voice in Congress,” said Bill McCarthy, President of the MN AFL-CIO. “Growing up in a union family, she knows the Labor movement’s role in building a strong middle class."
The Minnesota AFL-CIO is the state labor federation made up of more than 1,000 affiliate unions, representing more than 300,000 working people throughout Minnesota.