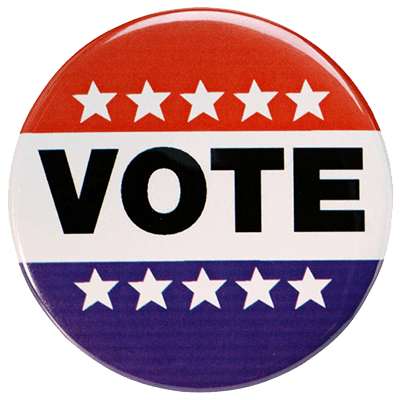 The Minnesota AFL-CIO, the state federation of more than 1,000 affiliated unions announced its first round of endorsements for the 2018 election. The labor federation’s general board voted to endorse Amy Klobuchar and Tina Smith for U.S. Senate, Lori Swanson for Attorney General, Steve Simon for Secretary of State, and Angie Craig for the 2nd Congressional District.

“Working people are under constant attack from corporate CEOs and the politicians they support,” said Minnesota AFL-CIO President Bill McCarthy. “We need more elected officials who will defend our freedom to join together and work to change the rules so all working Minnesotans can earn a fair return on our work.”

The Minnesota AFL-CIO expects to make additional political endorsements in the coming weeks and months ahead of their robust Labor 2018 electoral program.