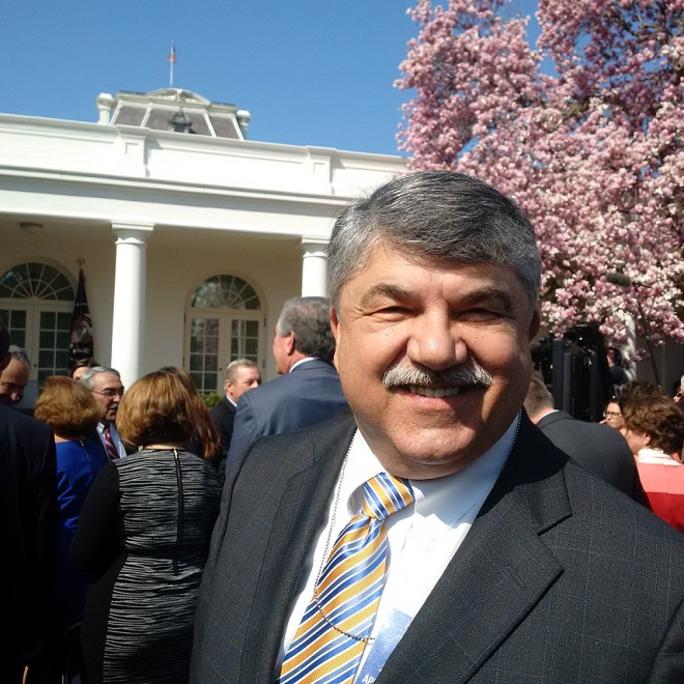 "Chief Judge Merrick Garland of the U.S. Court of Appeals for the District of Columbia Circuit brings impeccable credentials and deep experience to this nomination to the U.S. Supreme Court. Judge Garland’s career shows a deep commitment to public service and to the rule of law. These qualities are why he was confirmed to the D.C. Circuit 18 years ago by a bipartisan majority and with the strong support of then-Judiciary Committee Chairman Orrin Hatch. Judge Garland is a superbly qualified nominee who deserves prompt consideration and confirmation by the U.S. Senate. Working people deserve and expect no less."