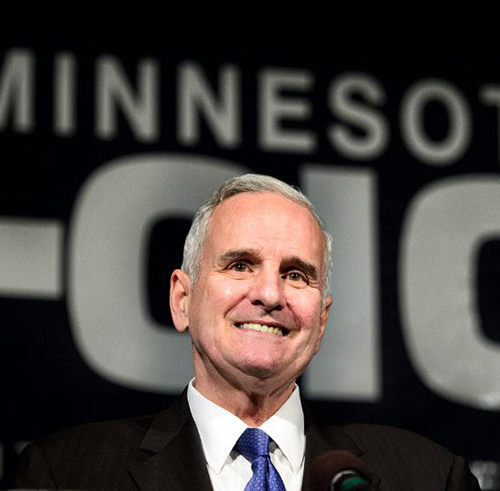 “As he has done for nearly eight years, Governor Dayton once again put working Minnesotans ahead of powerful multi-national corporations with his vetoes today.

“The Republican tax bill would have handed big corporations a permanent tax giveaway of at least $200 million dollars and create future budget deficits while only paying lip service to working people and K-12 students.

“Instead of directly investing in priorities that all Minnesotans agree on, Republicans in the Legislature tied these measures to special interest backed policies and let big pharma off the hook for their role in the opioid crisis.

“With today’s vetoes and his expected signing of the job creating bonding and pension bills, Governor Dayton has firmly cemented his legacy as a champion for working people. Working families are truly better off than we were eight years ago.”