Statement on the death of former Congressman Martin Sabo 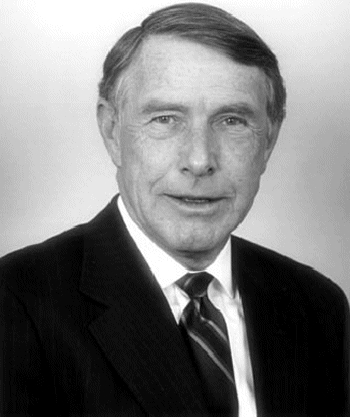 “For nearly five decades, Martin Sabo epitomized what holding elected office in Minnesota meant. He was a leader who delivered for his constituents, for Minnesotans, and for all working people.

“His tireless work as a champion for progressive policy and infrastructure, both in the Minnesota Legislature and Congress, helped build a state that is the envy of the nation.

“It was an honor and a privilege to work with him during my time with the Minneapolis Regional Labor Federation. Both my personal condolences and the condolences of Minnesota’s entire Labor movement are with the Sabo family.”