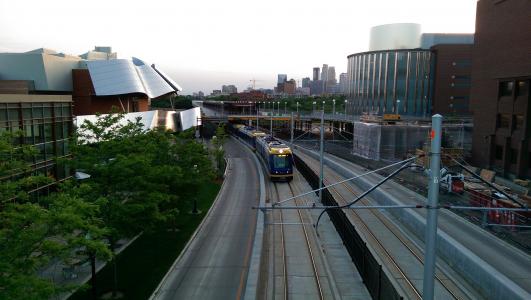 Negotiators from both sides met with a mediator from the Minnesota Bureau of Mediation Services twice in the first week of January, but the union reported no progress.

“During the course of the first day (Tuesday), we exchanged proposals on elements of the economic package, and discussed a couple of non-economic issues,” the union reported on its website.

“On Friday, frustrated by management’s lack of progress toward our positions, we requested the final offer from management,” the union said. “By the end of the day, management said they were not yet ready to give us a final offer.”

The mediator asked both sides to meet again, with an additional mediated bargaining date scheduled for Feb. 2.

Under Minnesota law, the expired contract will continue to be in effect on a day-to-day basis until a new agreement is reached.