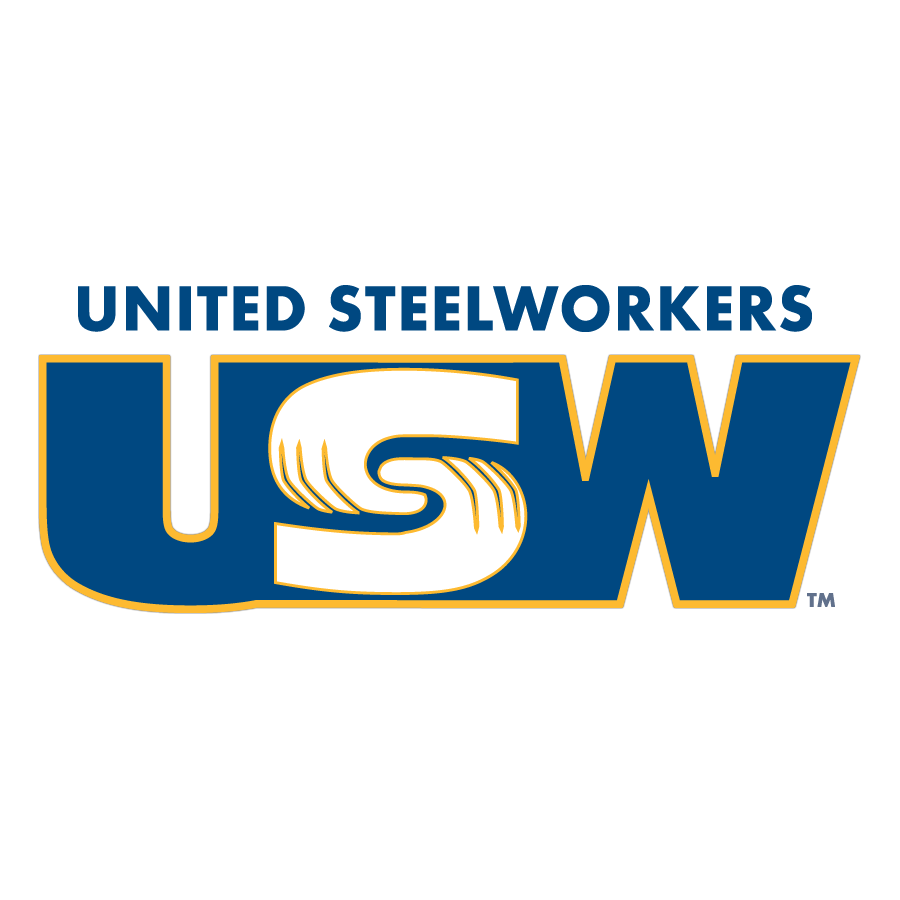 In an historic organizing victory, medical professionals – including medical doctors – at the Lake Superior Community Health Center in Duluth, Minn., and Superior, Wis., have ratified their first contract and are now members of Steelworkers Local 9460.

The victory and contract ratification makes the health center staffers the first such bargaining unit in the Steelworkers, and the first in Minnesota, to include physicians and mid-level health care providers as union members. The American Federation of Teachers have organized a doctors’ unit at an Oregon hospital, possibly the only other MDs unit in the U.S.

In the end, the Minnesota doctors’ desire to have a seat at the table and a voice in the workplace is no different than that of any other group of workers, said Dr. Emily Onello, one of three medical doctors in the group.

The Duluth doctors and their colleagues signed a contract May 3 that runs through 2018 after almost three years of contentious negotiations.

“For doctors and health care professionals a healthy work environment is the best way to take care of patients,” Onello told the Duluth Labor World. “We need to feel that our opinion matters and we need to be able to have conversation to adapt to the change we see, especially in a community health center.”

What the workers were getting was a top down management approach that Onello said was “disengaging and disrespectful.” They found their voice in what she called an unconventional path to becoming a union. “Louise is the real hero in this story,” Onello said.

Louise is Louise Curnow, a Certified Physician Assistant nearing her six-year anniversary at Lake Superior Community Health Center. She has seen a lot in her time there and it hasn’t been good. That probably runs counter to what an outsider would think working in what has long been known as “the free clinic” is all about.

“Things that went on were terrible on how people were treated,” Curnow said. She said one co-worker told her, “I’ve been in health care for 35 years as an A+ employee and now I’m being disciplined for bogus reasons.”

An Iron Range native, Curnow has family members who are Steelworkers and in other unions. Her husband, a construction inside wireman, is a member of IBEW Local 242. She knew how a union can improve a worker’s life and she made the call to USW 9460, a Duluth-based amalgamated local that represents about 2,400 health care workers in 14 bargaining units from environmental specialists to surgical technologists.

A new CEO, in a revolving door of management, made detrimental changes to benefits and working conditions without notice or discussion with employees, workers said. Fearful of discipline and possible termination, Curnow and her co-workers were motivated to seek a voice at work by concerns about being at-will employees and protection from unilateral changes to work rules, policies and benefits.

The professional employees had asked the Board of Directors for a meeting to discuss the toxic work environment.

“We met with their executive board and had a tremendous turnout,” Curnow said. “People poured out their souls. The board said they’d have a response but they never did.”

CEOs came and went. The latest one started May 31.

Support staff workers at the health center had already voted in Local 9460 and had a contract that protected them. Those 17 members work as medical assistants, receptionists, health information service clerks, billing specialists, coders/ billers, licensed practical nurses and lab technicians. They approved a separate contract with the clinic on Feb. 5, 2015.

“We’ve always had good relations with them,” said Curnow. “Those are the people who are in the trenches.” But for the professional unit things were bad with management.

“We had people being harassed and people that were chased out or they couldn’t take it anymore and left,” Curnow said. “So it did change, yet we were able to stick together. Obviously, newer people coming in didn’t know the history, or all of it.  We had some education to do, quietly. You try to be diplomatic.”

Turnover had been high in the professional group when they had their first organizing meeting in April 2013. The election took place that June 28 and the National Labor Relations Board certified the results on July 5, 2013. Things went from bad to worse for the professional employees and they filed 42 unfair labor practice charges with the NLRB, many for management violating their federally protected right to engage in union activity.

The health center was required by the NLRB to post a four-page notice saying “WE WILL NOT...” to 22 illegal actions they had taken against employees. Those actions covered the gamut from violating federal law protecting workers’ right to organize, to throwing out doughnuts brought for co-workers because the box was marked as being “for Union brothers and sisters.”

Another eight employer violations fell under “WE WILL...” corrections to illegal actions the medical center had taken. They included removing items in files on individual employees and bargaining in good faith with the union.

Curnow was named in a number of items after being sent home on more than one occasion for engaging in union activity, and she was also suspended.

Almost three years later, armed with a first contract, she said the struggle wasn’t fun to live through but it has been worth the effort.

“Things have settled down especially after they were found guilty of the NLRB charges. We’ve had a lot of turnover and some of the new employees are still trying to figure things out,” Curnow said. But she added everyone is pleased with their pay raises and the protection a union contract gives them from being at-will employees.

As the president of the new unit Curnow said she’s trying to figure things out too. She’ll receive her training for that this month.

“It’s been an interesting journey, and I’m certainly proud to be part of the Steelworkers,” said Onello, who now teaches at the University of Minnesota Medical School in the Department of Family Medicine and Community Health. She still works one day a week at the health center, and she sends students there for work experience.

Ironically Onello’s department is not part of the UM faculty union, the University Education Association, which is affiliated with Education Minnesota. It is affiliated with the UM Main Campus faculty which filed for a union election this year. The university is contesting that filing in court.

Onello gave kudos to USW Local 9460 President Stacy Spexet and staff representative Cathy Drummond for helping organize the health center units and leading them in bargaining. “Their expertise, knowledge and experience were priceless for us, and you can quote me on that,” she said.

Spexet said it is exciting to have physicians, who have historically owned their practices, join the USW. “Because a lot of physicians are not organized, I think it’s going to help us as an international with the Health Care Workers Council. It just makes us stronger as a whole.” The union’s health care council has 50,000 USW members.

Curnow hopes the union’s efforts can improve health care.  Beyond having a voice at work, my big picture – and I said this all along to my co-workers as we organized – was to try and take health care back into the hands of actual providers as opposed to being in the hands of management and insurance companies,” she said.

“As our nation’s health care system undergoes major changes, more and more doctors and other health professionals are working in large health systems rather than in private practice,” said Steelworkers District 11 Director Emil Ramirez. “One way to make sure that health care providers continue to have an effective voice in patient care is to ensure their right to bargain collectively.”

The Steelworkers [email protected] publication and the union’s Communications Department contributed to this story.