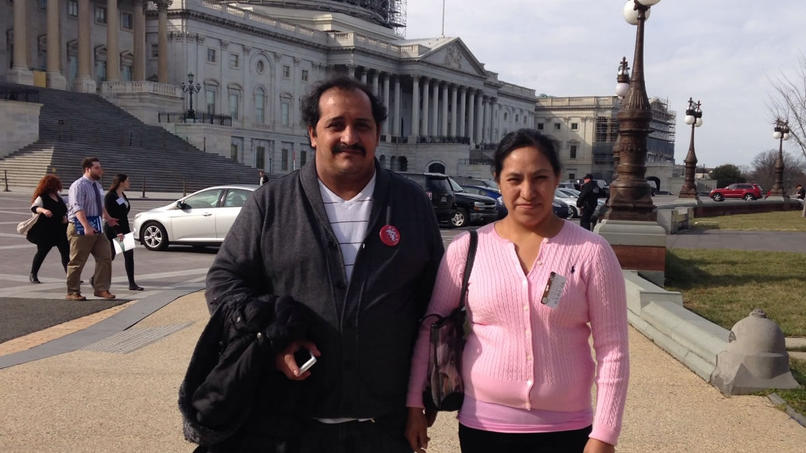 The growing problem of wage theft is gaining attention in the U.S. Congress and in Minnesota courts, where a company owner was recently convicted of stealing tens of thousands of dollars from workers.

Earlier this month, Hennepin County District Court Judge Tamara Garcia found Laura Plzak of Loretto, the co-owner of an electrical company, guilty of 16 counts of theft by swindle for failing to pay workers the prevailing wage. Sentencing was set for May 13.

“This is a good decision, based on the enormous amount of evidence gathered by the FBI and the Minnesota Department of Transportation and presented by our prosecutor to Judge Garcia,” said Hennepin County Attorney Mike Freeman, who has made prosecuting wage theft a priority. “Ms. Plzak’s actions were driven by greed, pure and simple, and it was the hardworking electricians who suffered.”

In 2010, Plzak’s company, Honda Electric, was a subcontractor on a Minnesota Department of Transportation project at Interstate 35W and Interstate 694. The project was covered by the state law requiring workers be paid the prevailing wage. An investigation found Plzak falsified records, resulting in 22 employees shortchanged a total of $242,000 for their work from 2010 through 2012, court records show.

Last year, Laura Plzak’s husband, Jeffrey, co-owner of the company, pleaded guilty to similar charges in U.S. District Court and was sentenced to 22 months in prison.

Such criminal charges remain rare in wage theft cases, however. As a Workday Minnesota investigation has found, many workers are unaware that their wages are being stolen – or that they have legal recourse.

Federal legislation sponsored by U.S. Senator Al Franken and co-sponsored by Congressman Keith Ellison of Minnesota would reduce the possibilities for wage theft.

The Pay Stub Disclosure Act would require employers to provide pay stubs to employees, enabling them to monitor their compensation and give them the physical proof needed to challenge wage theft. The legislation would apply to all workers not consider exempt from federal minimum wage and overtime requirements.

Retail cleaners Leticia Zuniga and Abraham Quevedo were part of a class action lawsuit over wage theft that recently was settled for $425,000.

“While a majority of employers are playing by the rules, wage theft is a real problem that’s causing workers to not receive the money they have earned,” Franken said. “Every worker should be paid for every hour they work and no less. Our bill will combat this crooked tactic by giving each employee a pay stub, allowing them to make sure that employers aren’t shortchanging their hours, wages, or overtime pay.”

Right now, 42 states, including Minnesota, require employers to provide some form of pay stub to employees. But these standards vary in strength from state to state, Franken said.