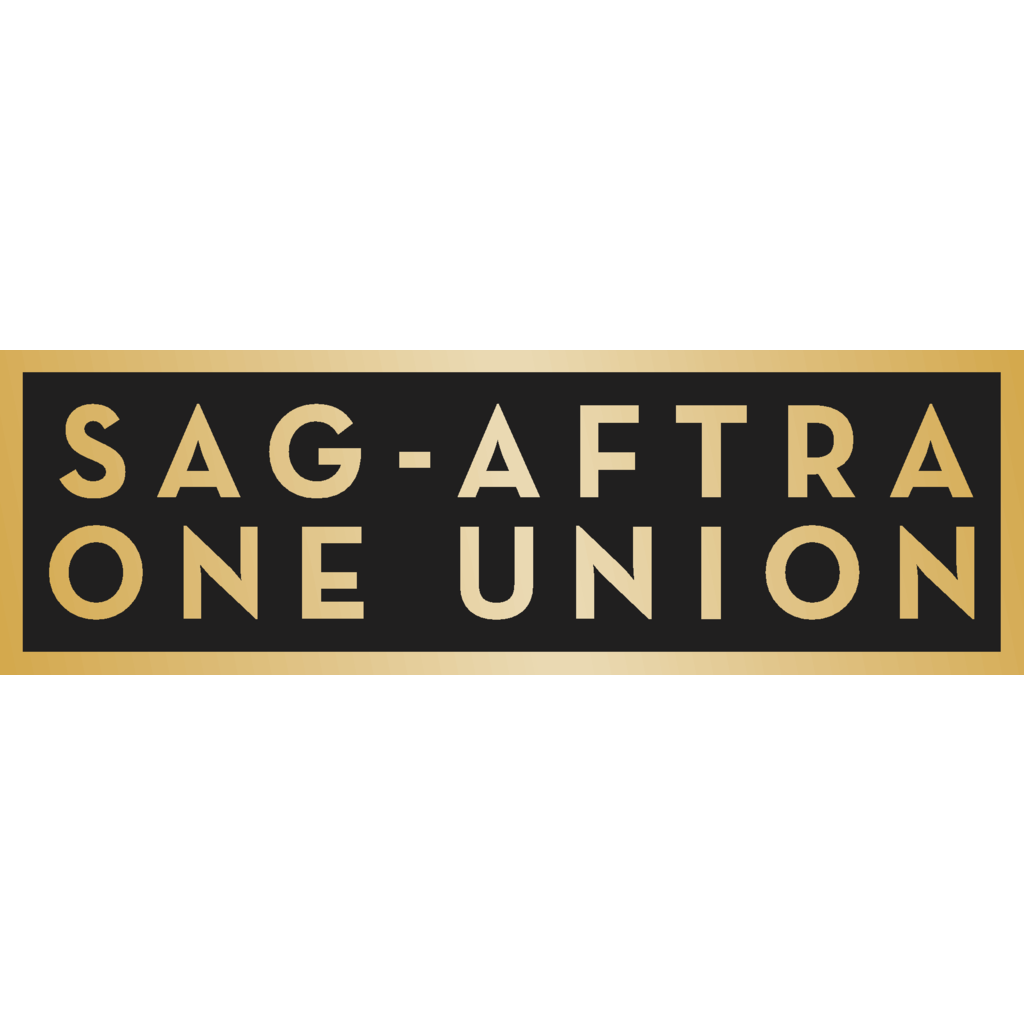 Workers at Minnesota Public Radio have voted in favor of union representation by SAG-AFTRA, the regional director of the National Labor Relations Board, Marlin Osthus, announced Thursday.

"We are excited about embarking on this new partnership with MPR management," said Martin Moylan, reporter for MPR News. "We look forward to having a seat at the table and to starting our negotiations."

The voting unit was defined as all full-time and regular part-time employees working as reporters, writers, producers, editors, newscasters, project managers and other roles for Minnesota Public Radio News, American Radio Works or the Investigative Unit.

In several cases, Minnesota Public Radio contended the workers were supervisors and challenged their right to vote, Osthus said. The question of whether they will be included in the bargaining unit may be decided in collective bargaining or by pursuing action through the NRLB, he said.

“The parties have seven days to filed objections to the election,” Osthus noted. “Assuming no one does within seven days, we’ll certify the union as representative of the employees and the parties will start negotiating a collective bargaining agreement.”

In-person voting took place May 17. Employees also were able to vote by mail ballot. The votes were counted Thursday at the NLRB regional office in Minneapolis.