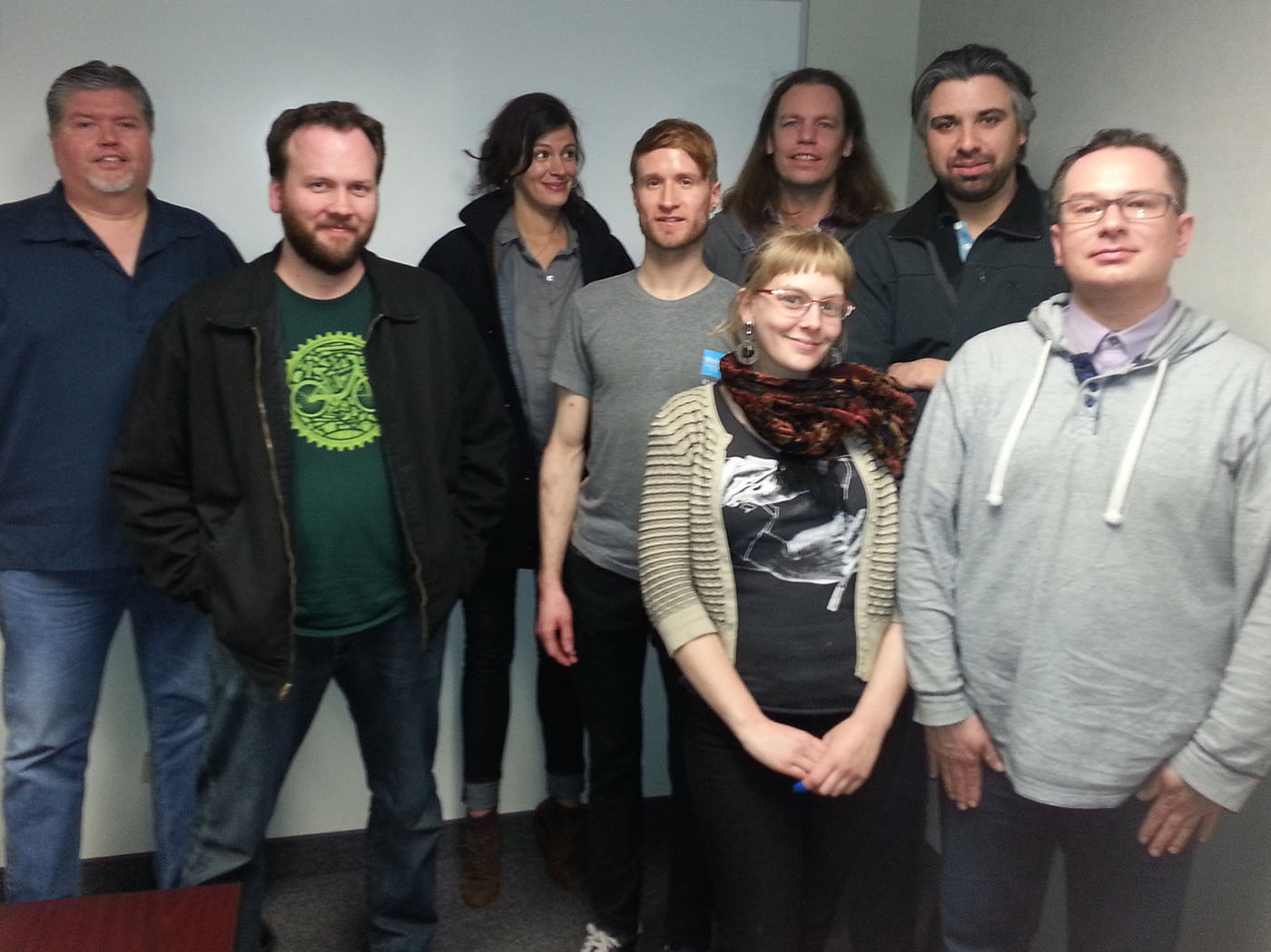 In negotiations described by Local 1189 as “fairly smooth,” Wedge workers made real progress on those issues.

Organizing Director Abraham Wangnoo said the new contract includes raises, contract language to prevent favoritism and elimination of a cap on workers’ wages. And having a collective voice, he added, provides workers with a “long-term solution in keeping the core co-op values in tact as the industry adopts a more corporate model to stay competitive in the natural retail food industry.”

Jennifer Christensen, Local 1189’s secretary-treasurer, helped negotiate the agreement; she credited the Wedge for coming to the table with a genuine interest in settling a fair contract.

“The Wedge’s willingness to honor their workers’ desire to have a union and a fair union contract sets them apart from all other co-ops in the state,” Christensen said. “Sustainability is not just about the food we eat, but also the workers who provide that food to us.

“Unlike Whole Foods, Trader Joe’s and their ilk, who masquerade as conscientious employers, the Wedge is the real deal, and the union contract proves it.  A local, ethical, responsible employer, the Wedge and its Union workers deserve your support.”

The new contract covers about 140 in-store workers; 76 percent of those casting ballots voted to approve the agreement.

Local 1189 also represents workers at the Wedge’s warehouse, Co-op Partners Warehouse (CPW), who organized in 2012 and, by negotiating a neutrality agreement with their employer, paved the way for retail workers to follow suit last November.