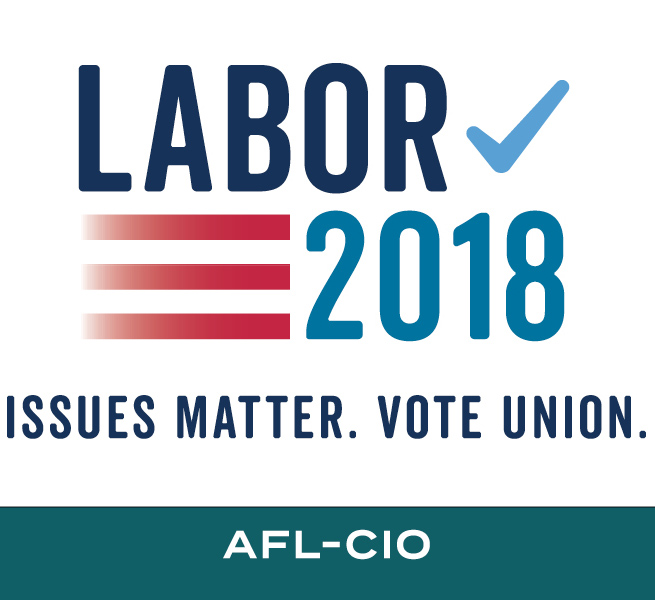 “Our volunteer-driven member to member political campaign, the largest and most strategic in Minnesota AFL-CIO history, reached tens of thousands of union members at their worksites, at their homes, on their phones, in their mailboxes, and on social media.

“Union members knew that our very freedom to join together was on the ballot this year and made sure our voices were heard loud and clear.

“The 2018 election showed that when working people organize, volunteer, and vote; we win. Minnesota’s Labor Movement will continue the enthusiasm of this political campaign into our organizing and legislative work in the months and years ahead.”