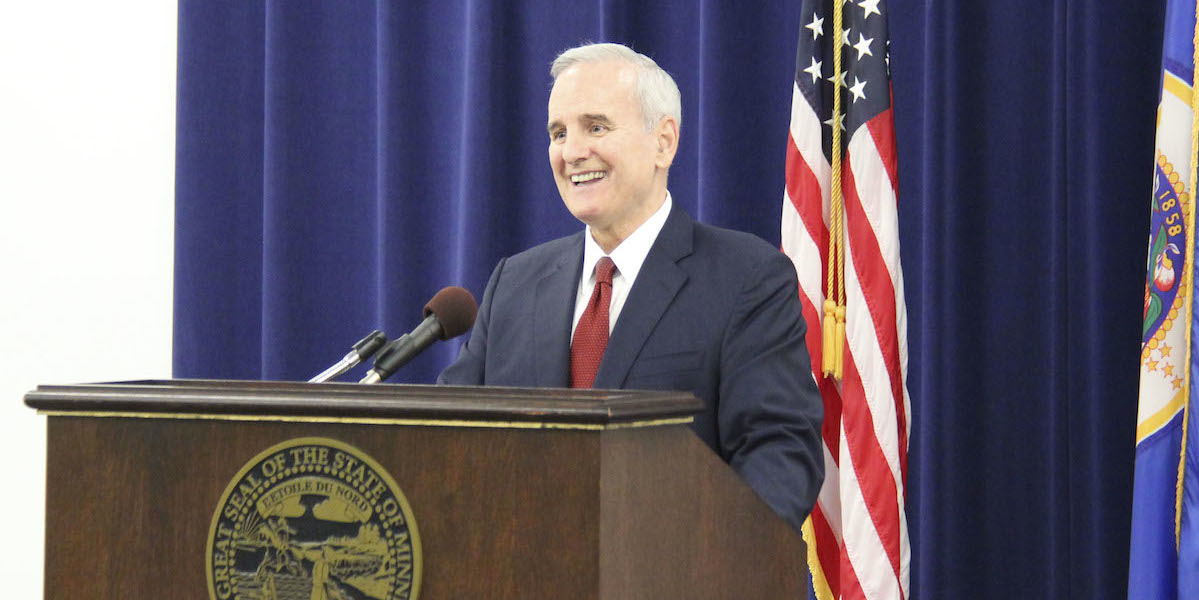 “Governor Dayton should be commended for submitting a budget plan that builds on Minnesota’s economic success, invests in our future, and begins to address our state’s persistent racial and economic disparities.

“By proposing investments in E-12 education, job creation, transportation, and statewide infrastructure, Governor Dayton continues to build on his record of putting working people and their families ahead of big corporations and a wealthy few.

“We urge House and Senate leaders to also put working Minnesotans first when they release their budget plans.”

Minnesota AFL-CIO President Bill McCarthy issued the following statement on the report showing the state budget surplus had decreased from $1.2 billion to $900 million:

“While slower economic growth has decreased Minnesota’s budget surplus, we are still outperforming our neighbors in nearly every indicator.