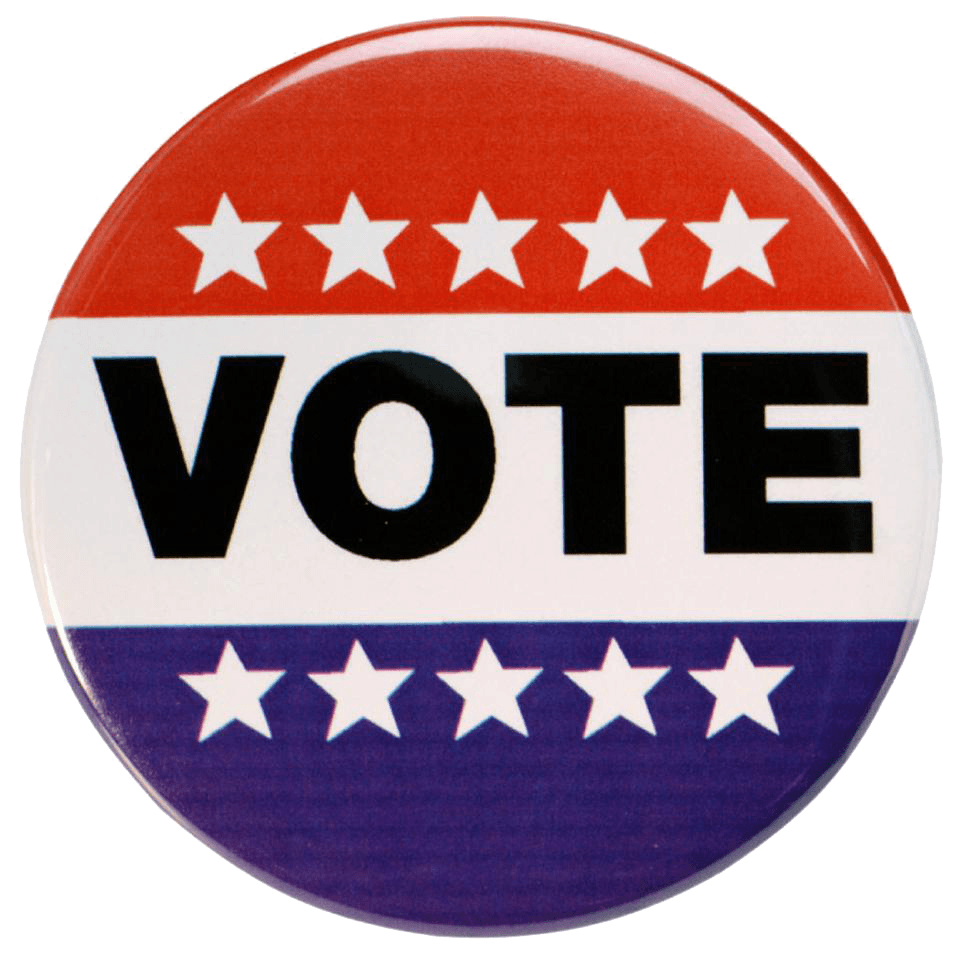 For US House, the Minnesota AFL-CIO has endorsed Angie Craig in the second congressional district and Representative Rick Nolan in the eighth district.

The following candidates have been endorsed for Minnesota House and Senate:

More endorsements are expected in the coming weeks and months as Area Labor Councils screen and recommend candidates for endorsement.